It doesn’t take a brand enthusiast to see what has happened to the industry throughout the past couple of decades. Not long ago logos wanted to portray themselves as glossy, fresh, loaded with glitz and glamour. This would often be depicted quite literally, in high definition and glorious technicolour!

Then came along the minimalist age which swept across the field. From there it wasn’t long until designers worked themselves down to the pure nuts and bolts of the design. Block colours, crisp, clean cut edges combined with a no-nonsense design. These have become the key pillars of thought for most designers as they sit down to undertake a new logo design.

One of the best examples of this maximalism to minimalism transition is Pepsi’s 2008 rebrand.

The Pepsi logo is an icon. A symbol which can be instantly recognised across the globe. Prior to 2008 Pepsi’s logo made a big effort to pop out of the 2D surface it would usually be displayed on, it had texture.

The icon itself features reflection, shadows and even ice condensation, enticing the consumer to knock back a refreshing, icy cold glass of their beverage. Even the wordmark – the company name - of the logo has an added 3D perspective.

Today, Pepsi’s logo takes the same stance as the majority of logos we are used to seeing today. The “less is more” approach. This can be taken to extreme by even dropping the wordmark from a logo, recently seen in Pentagram’s brand refresh for Mastercard.

Mastercard now relies solely on its intersecting red and yellow circles to speak for itself, visually signify “Mastercard” to their customers. This bold act is clearly only possibly for companies what are the most deeply woven into our society; Nike, Apple, McDonalds to name a few examples.

With all this in mind something caught my eye the other day that bucked the minimalism trend. Aldi had rebranded. This didn’t catch my eye because I am a big fan of Aldi’s high quality goods at drop dead prices. It caught my eye because Aldi’s new logo looked like one I haven’t seen for many years.

Like the pre-2008 Pepsi logo, Aldi’s 2017 logo featured strong reflection and shadowing along with heavy use of gradients. I wasn’t sure if I should laugh at this logo, or think of it as pure marketing genius. If the pre-minimalist logos were presented in high definition, the new Aldi logo is 4K.

The world of branding and logos has become over saturated with the same fundamental styling. Aldi have done something that is not only refreshing but also feels nostalgic. Was this accidental? Are Aldi harking back to the logos of old with texture and a luxe look?

Aldi themselves stated that “the rebrand aims to give the supermarket a modern appearance”. This statement contradicts my observations but maybe we will start seeing large corporations taking a similar route as Aldi, shaping the future trend for brands and trigging a new movement for designers to consider.

Is the minimalist ‘less is more’ approach to logo design coming to an end?

James Nonhebel is a Designer at NU Creative, specialists in design and branding.

NU Creative have been supporting companies like HIREWORKS, CHaL and Gerald Edelman with their rebranding projects. We are passionate about creating truly stand out brands for our clients. Get in touch to find out how we can help you evolve. 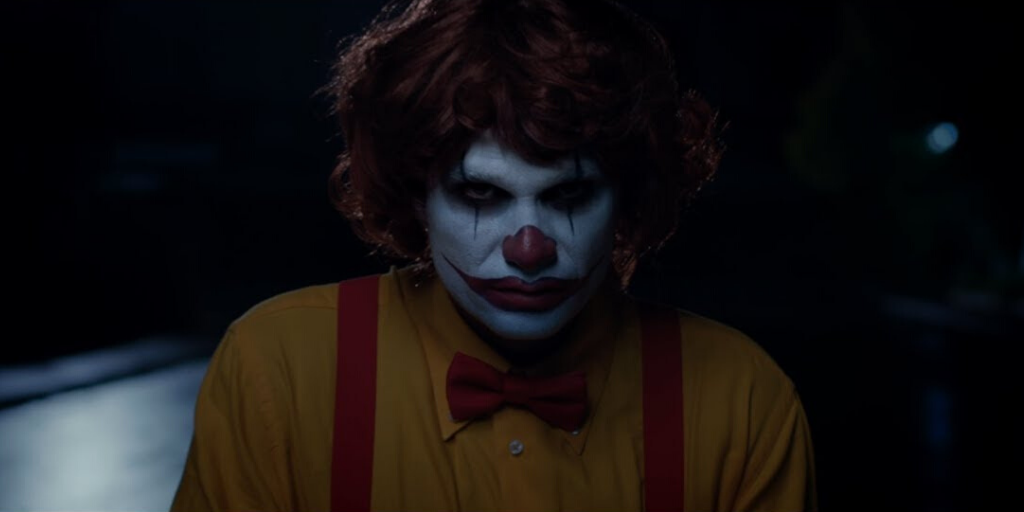 Is a minimalist approach to logo design coming to an end? 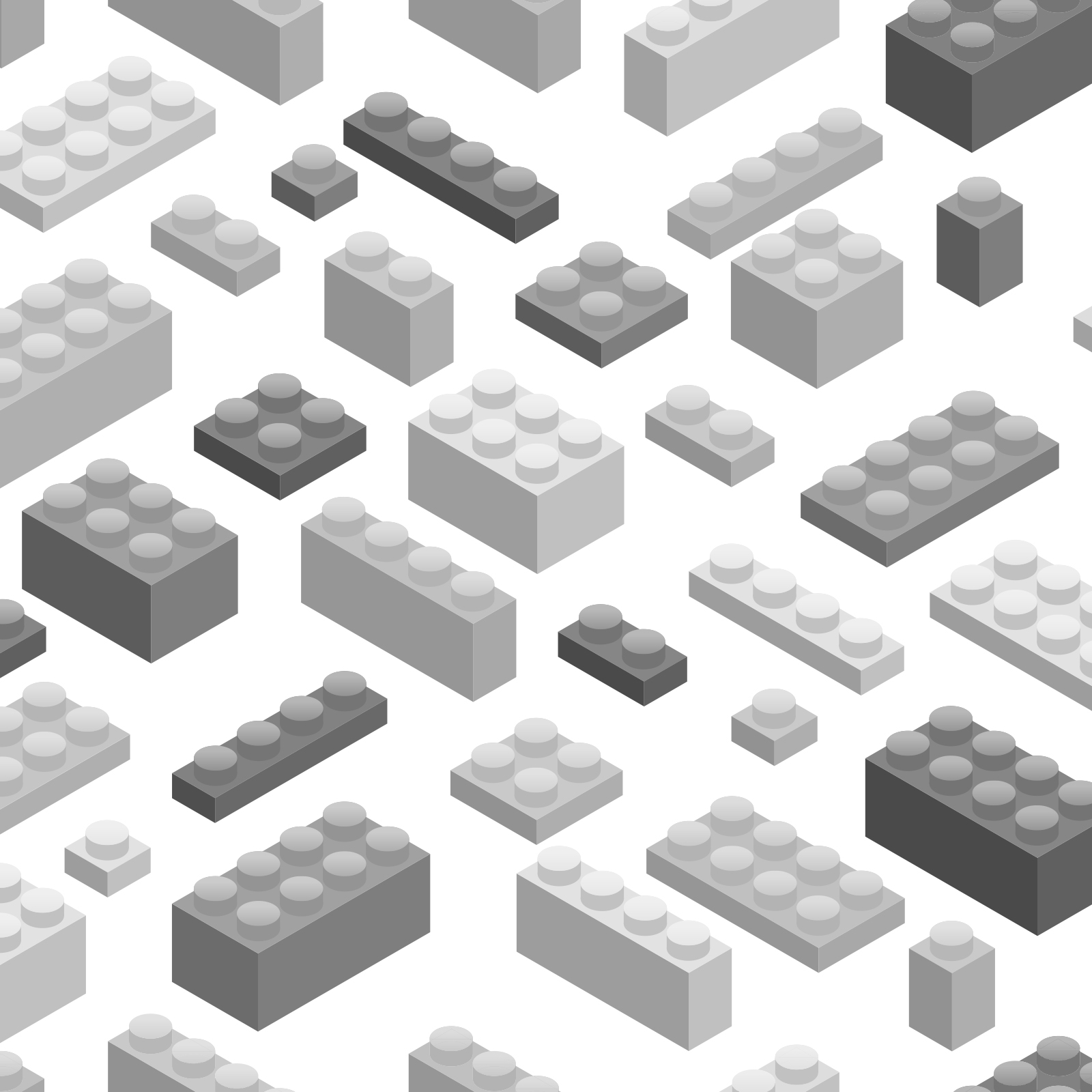 NU Year’s Resolutions For Creative People, From Our Designers